Duo Partnerships
Everything is better with a friend. Just one ally is all you need to get that magical splash of teamwork - and that is exactly what this new version does! This version introduces a new server type for Battle Royals called "Duos", where you play with a friend in a 2v2v2v2v2. First team to 30 points wins!

I added this after noticing that friends were playing together in FFA and purposefully not killing eachother. Up until they were the final 2, that is, then they had to stab eachother in the back. Now however you can share a victory condition and truly have your buddies back.

You will share vision with eachother, see eachother's chemicals, and can heal eachother too. The game will automatically pair human players together, but you can choose a specific ally in-game by holding ALT. If you pair up with a bot you can even control them by pinging into the map! 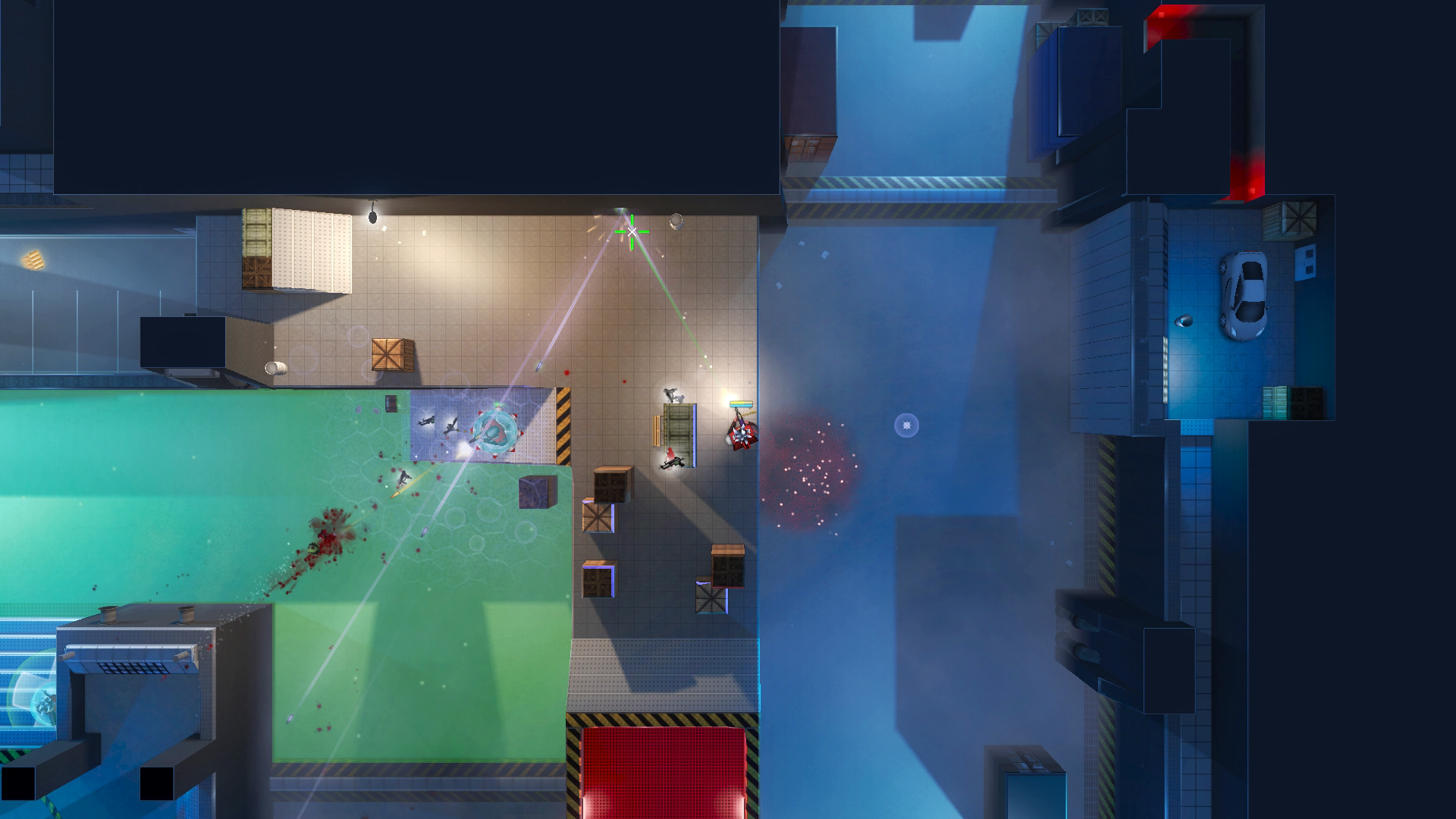 Barrier Replaced with Healing
The barrier that protected you when you held CTRL has been removed and replaced with the Self Repair healing skill. That is to say, holding CTRL will now heal you instead of merely reducing incoming damage! Because of this change I have reworked and replaced a few skills that depended on the old barrier mechanic.

This is a pretty big change and might make a few skills unbalanced.. but it's a necessary fix that makes the game more elegant and easier to play. One less key to remember, right? This is the benefit of getting new players into the game and listening to their feedback - they point out glaring issues that had gone unnoticed by me this whole time.

Bunch of Polishing
I've also done a bunch of polishing based on feedback on the new Battle Royale mode. You can now pick up loot while driving a car. Bots are signifcantly smarter, including hunting as a pack in the new Duos mode. I've removed any Pay2Win restrictions on demo users, making for a fair playing field. You can now increase the amount of phase shifts with the new light shifting skill. Lots of fun! 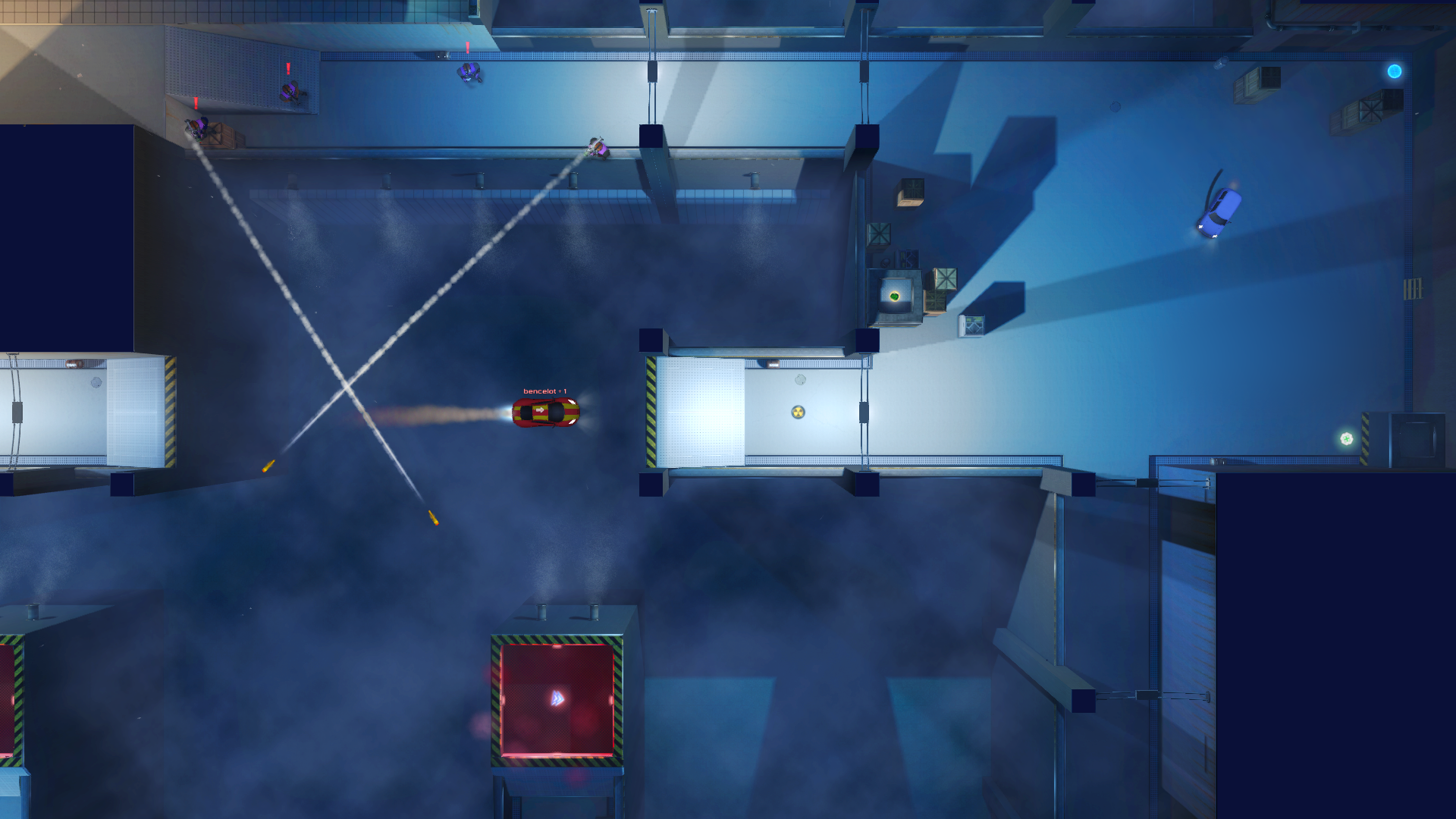 Marketing and What's Next
In general, it's been a pretty good 2 weeks for Geneshift since Battle Royale was launched. We've had articles written on Rock Paper Shotgun, PC Gamer, and a 33k upvoted post on reddit!

New players seem to really enjoy the Battle Royale mode, and with their valuable feedback this version really polishes everything up. I'm now ready to get start emailing streamers and youtubers and reach a wider audience. Stay tuned!